Flores & Prats are currently designing the first two buildings for Råängen: a timber tower and a lower building which establishes the corner of a future city block. The two buildings will sit next to ‘Hage’, the public garden designed by Brendeland & Kristoffersen, together forming a new civic space for the community.

The Tower and the Corner House will provide around sixty apartments as well as community facilities at lower levels, including a kitchen, bakery, workshops, and a library. The aim is to facilitate social interaction by creating incidental spaces and points of connection throughout the buildings and public spaces which establish opportunities for residents and people from further afield, to meet, make, eat, work, and learn together.

The Tower House will comprise sixteen stories, with the top floor providing an accessible terrace and a panoramic view of the neighbourhood, establishing a visual relationship to the surrounding agricultural landscape. The mix of apartments will include a number of duplexes which offer a double-height space for family activities, around which smaller rooms for sleeping and working will be located. The lower levels will be made up of more flexible living spaces for visiting researchers, scholars and students who may occupy the building for shorter periods of time.

The Tower House will be one of the tallest buildings in Råängen and will become a beacon for the neighborhood, an identifiable structure at the heart of the community.

The Corner House, with its long and lower proportions comprising six generous storeys, will house apartments of one, two, and three bedrooms, and will be organised around two staircases that access shared space in a common mezzanine level. Productive space at ground-floor level will invite residents to work together, and a room is provided for both the community and congregation. Large windows that look out onto the square will create a visual connection to the broader neighbourhood, as well as an opportunity for parents to oversee children’s play activity nearby.

Public spaces in and around the buildings will be designed with ‘tension and intensity’ in different scales, to allow for individual seclusion and group activities. The intermediate spaces between the private and public realm will be developed with particular care; these will be the spaces where informal chance encounters occur which ensure everyone feels that they belong to a neighbourhood.

The character of the development will be fortified by the rich agricultural conditions of the adjacent land. Flores & Prats’ proposal incorporates a culture of cultivation and a direct relationship between residents and the land, with locally grown produce used in the communal kitchen and by residents.

The first inhabitants of the Tower House and Corner House will be pioneers, facing the challenges of the 21st century: the climate crisis, our relationship to nature, the need for genuine inclusivity, and changes to our living and working patterns. 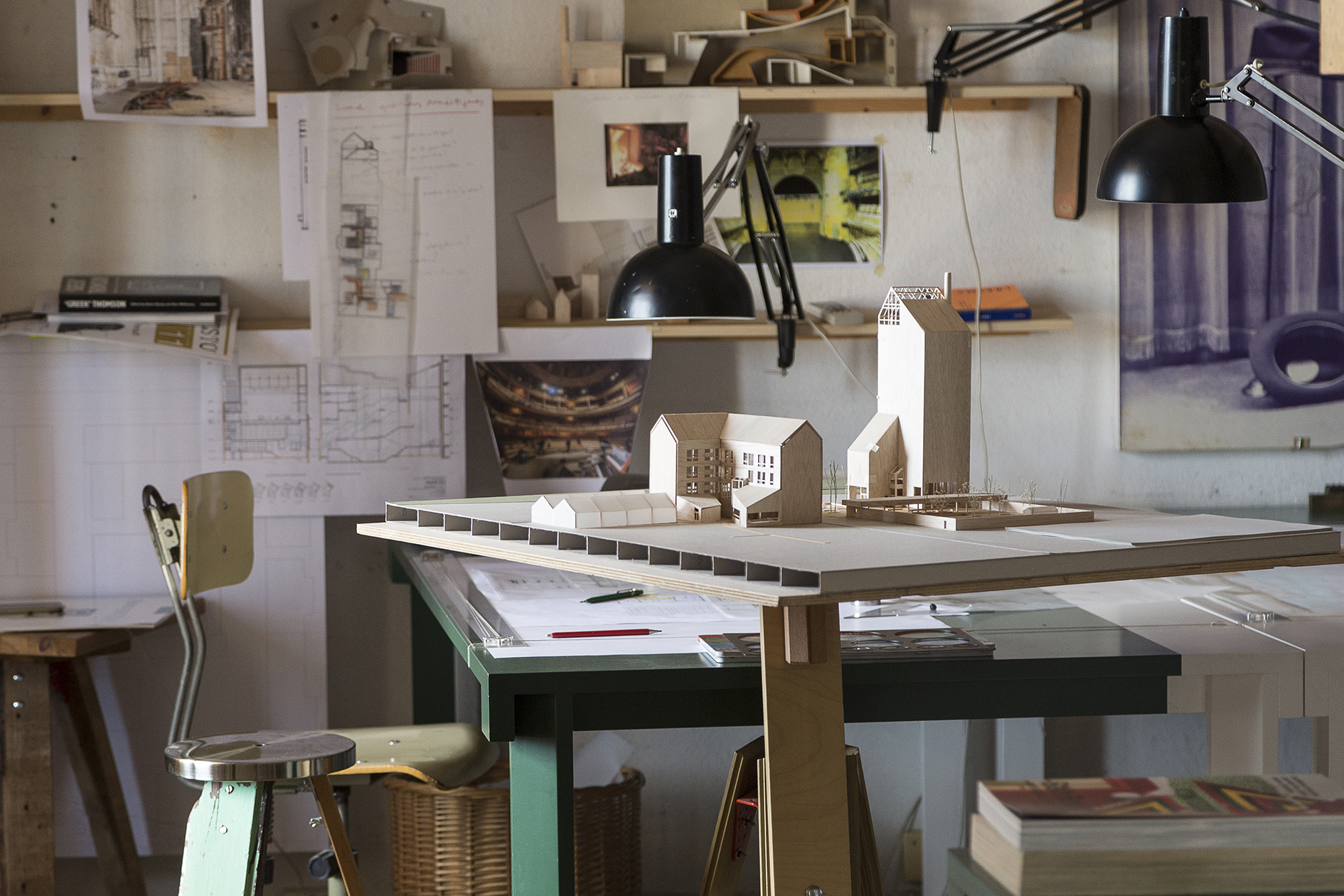 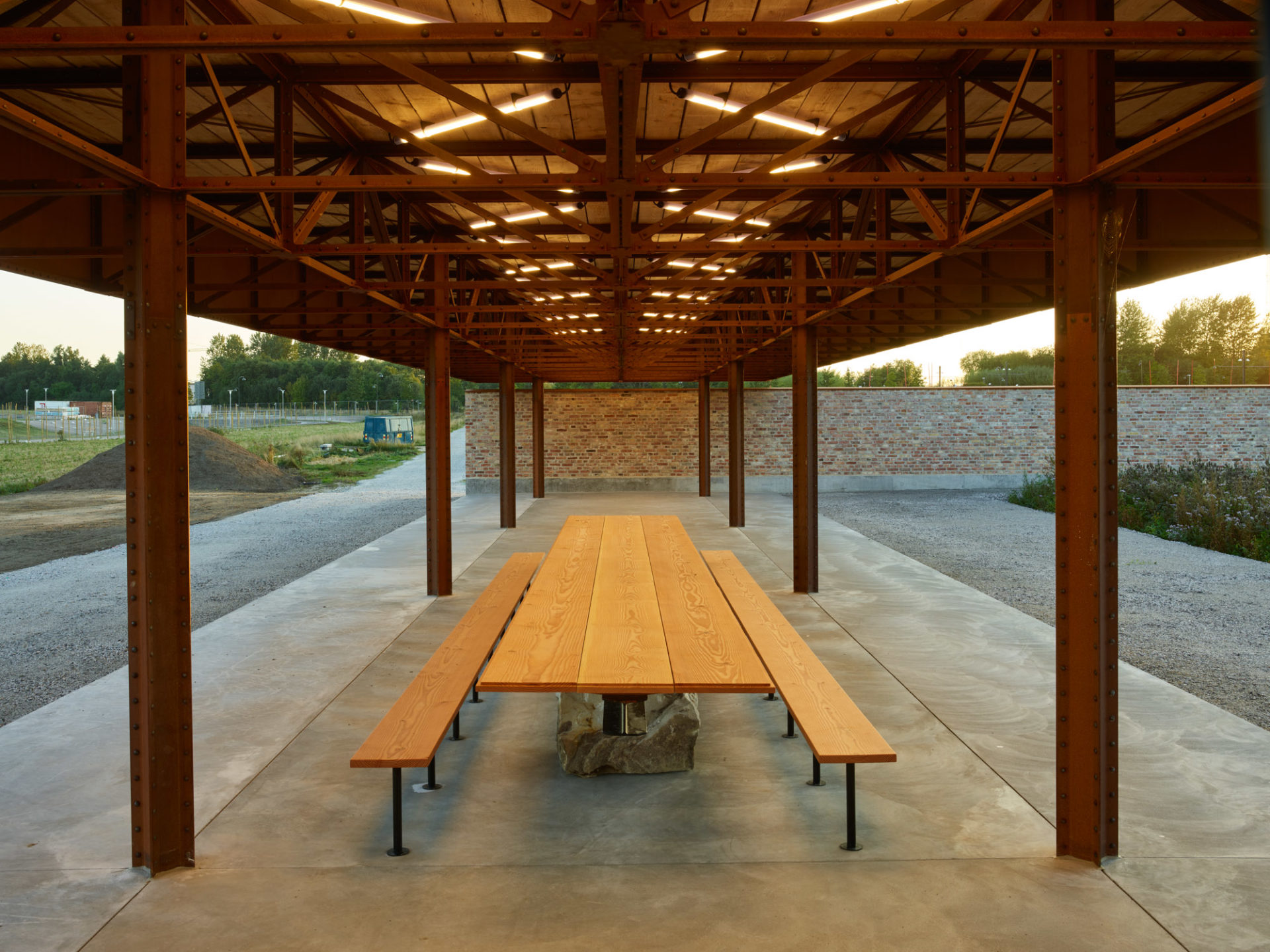 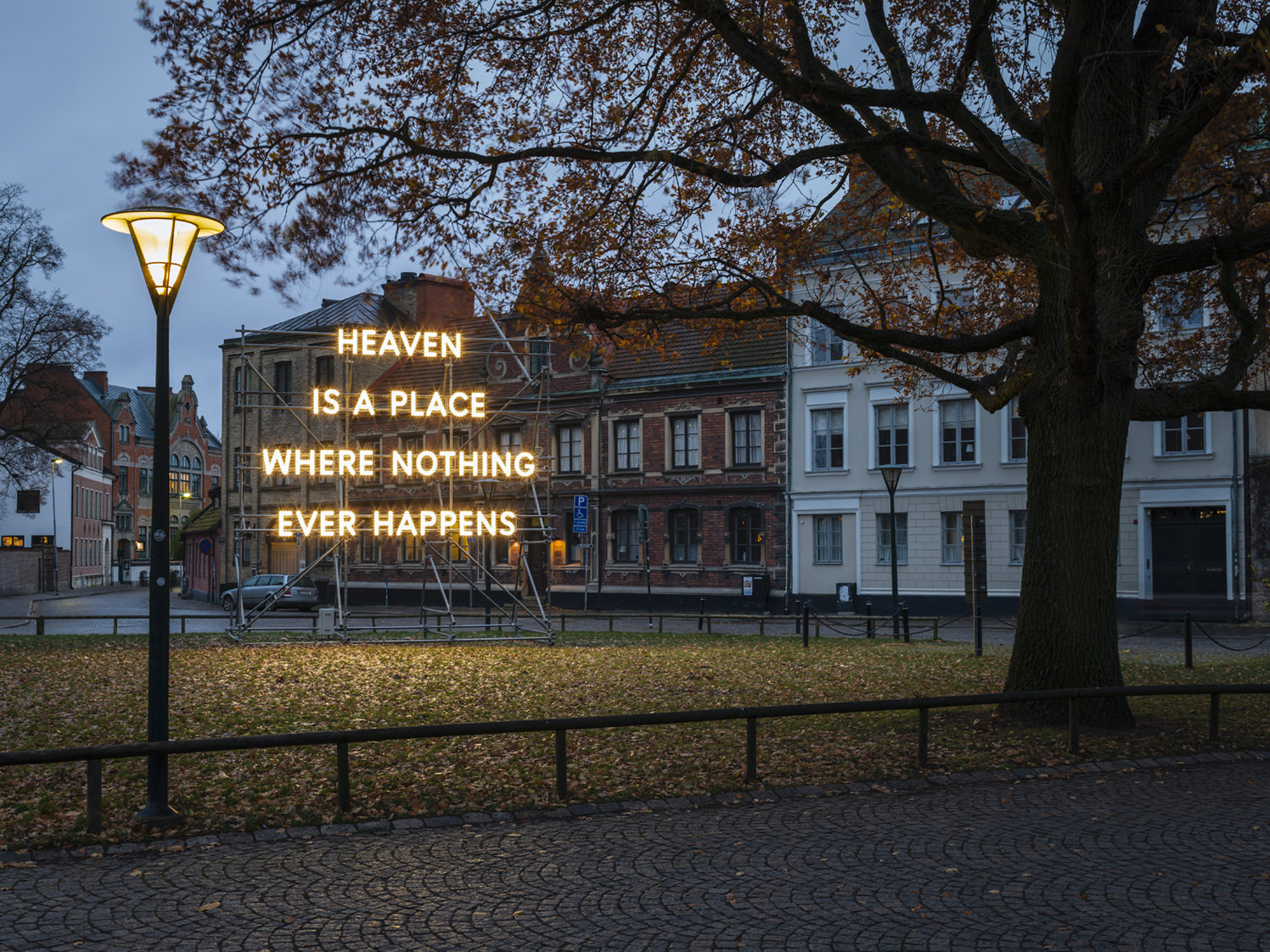 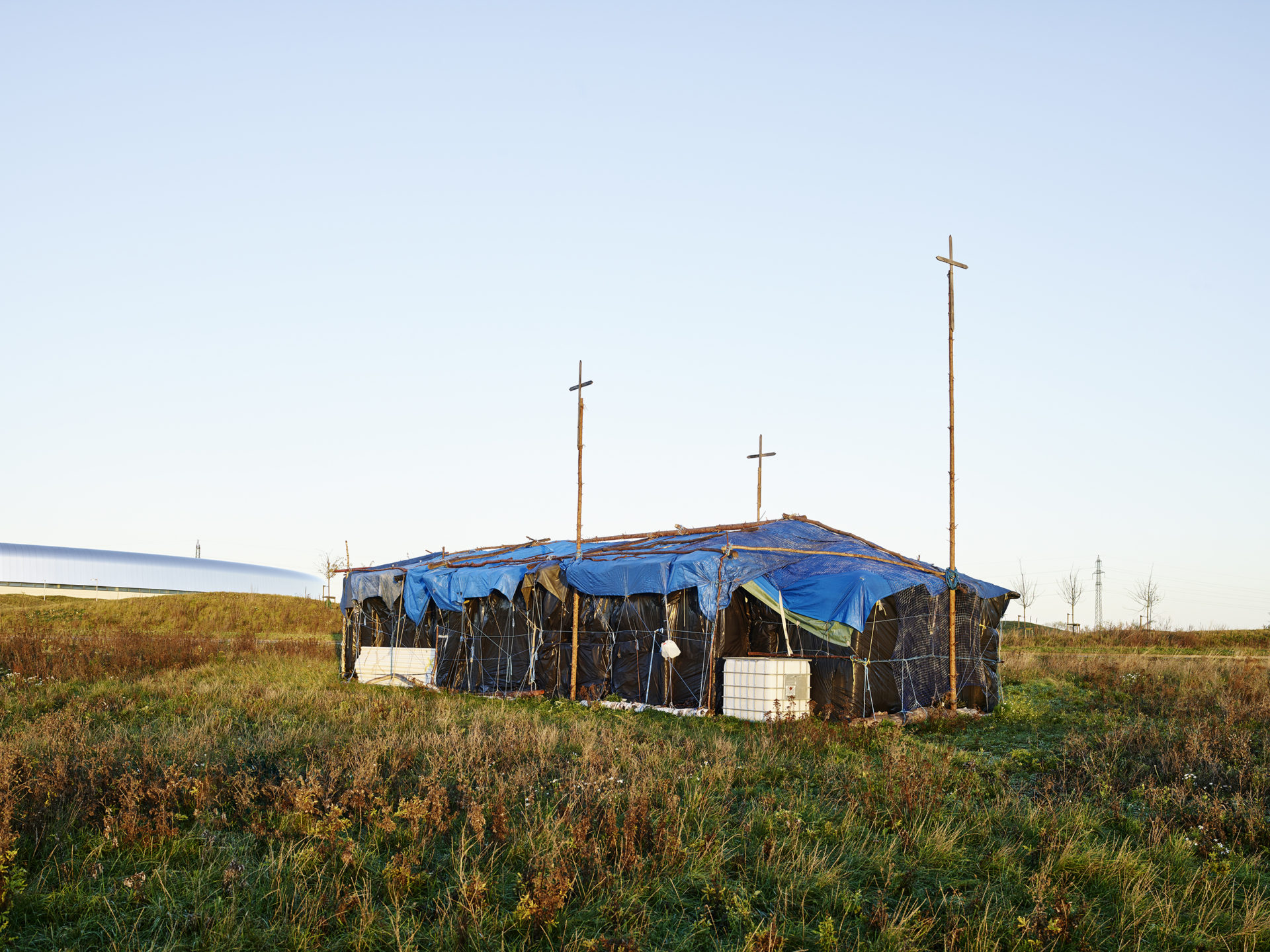